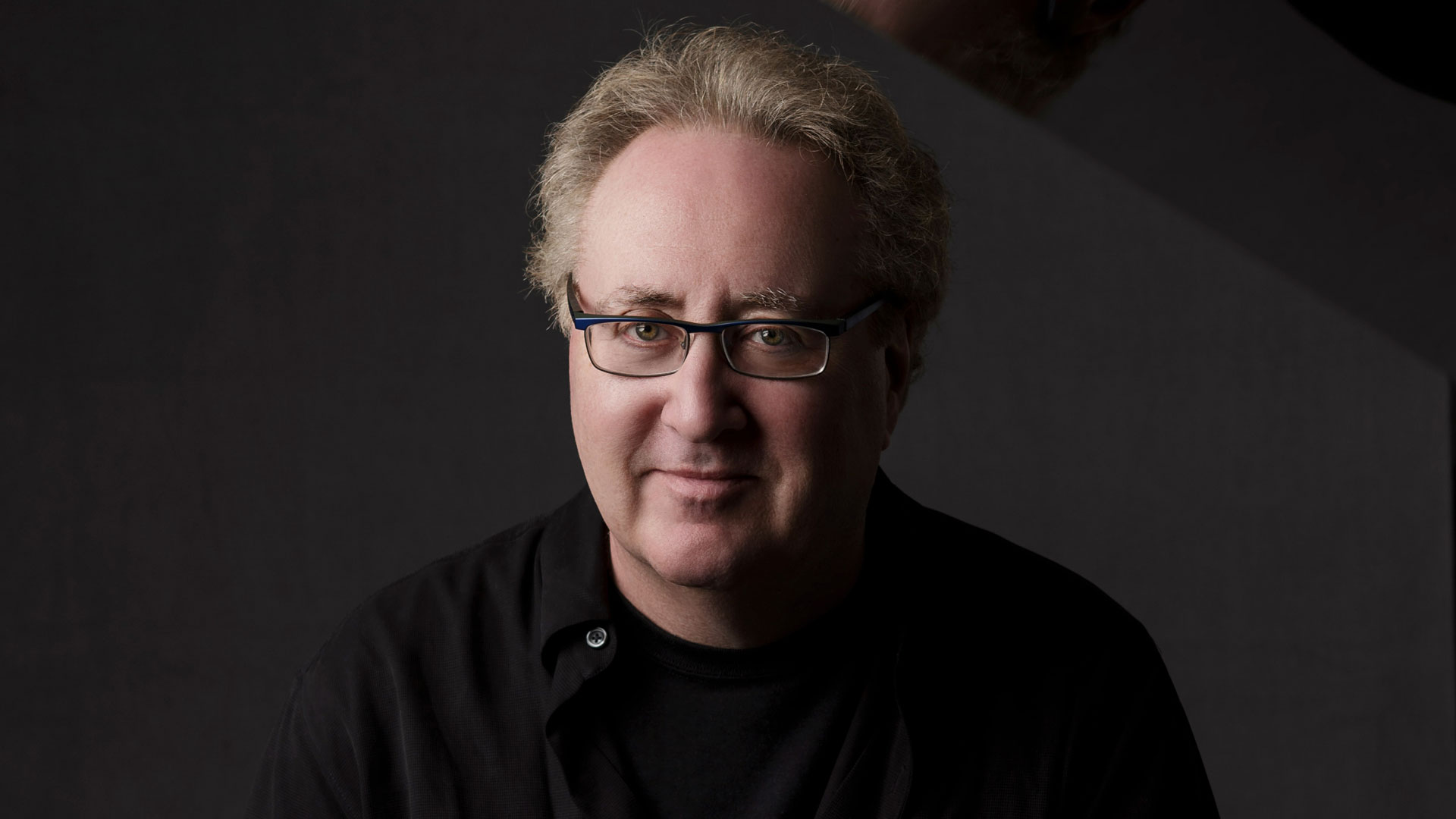 From his groundbreaking synth programming on Miles Davis’ 80s masterpieces (Tutu, Music From Siesta and Amandla) to “Kind of New”, his critically acclaimed 2015 recording with trumpeter Ingrid Jensen, Jason Miles is considered as the “Quincy Jones of Contemporary Music”.

For Roberta Flack, “The work he did with Miles Davis and Marcus Miller has helped to define the modern face of jazz music”.

Jason Miles has not only helped shape the landscape of contemporary jazz, but also brought his rich sonic textures as a keyboardist, arranger and producer to artists in a multitude of genres, from R&B/pop to Latin Jazz, Brazilian music and even children’s music. In an industry where true creativity and innovation is needed but not always rewarded, Jason Miles has stood his ground as a true musical visionary.

Committed to pushing the envelope of sonic possibilities and bringing out the best in the artists and musicians he vibes with, Miles has worked over the years with a proverbial who’s who of contemporary music: Sting, Whitney Houston, Michael Jackson, Aretha Franklin, Michael Brecker, David Sandborn, the Crusaders, George Benson, Grover Washington Jr. and a 10 year association with bassist Marcus Miller.

His current “Kind of New” project was inspired by Miles Davis’ legendary 1970 “Cellar Door” sessions that feature Keith Jarrett on Fender Rhodes - He offers a journey into the future of jazz via a fresh vibe that fuses electric and acoustic grooves with infectious melodies and virtuosic performances.

In 2017, Jason Miles and trumpeter Theo Crocker decided to join their forces to release a follow up single “Blue is Paris,” dedicated to the victims of the November terrorists attacks in the city.

In 2018, Jason brought "Kind of New" to Europe where they plated to raves a sold out audiences at some of Europes finest venues (Ronnie Scott's, Porgy and Bess, Duc des Lombards, Blue Note Milano). Great reviews followed with 4 star review by the Financial Times of London for the Ronnie Scott's performance.

In March 2020, Ropeadope released the latest "Kind Of New" album: "BLACK MAGIC". It garnered great reviews from many media outlets but the pandemic made performing the music impossible for Jason and every other musician. He decided to keep the project fresh by cutting 3 new bonus tracks to be released September 10th, 2021 on Ropeadope. Randy Brecker is a guest artist on the bonus tracks. Jason's band will be touring in Europe in 2022 - 2023.

Jason has shown he is a producer and artist who constantly adapts and thrives to the many changes in the world and music world. He still has a lot to contribute to the future of music.

"Jason Miles has raised the level of excellence for the musicians who have had the good fortune of working with him, myself included. The work he did with my friends, Miles Davis and Marcus Miller have helped to define the modern face of jazz music." - Roberta Flack

#2 Album of the Year - Jazziz Magazine 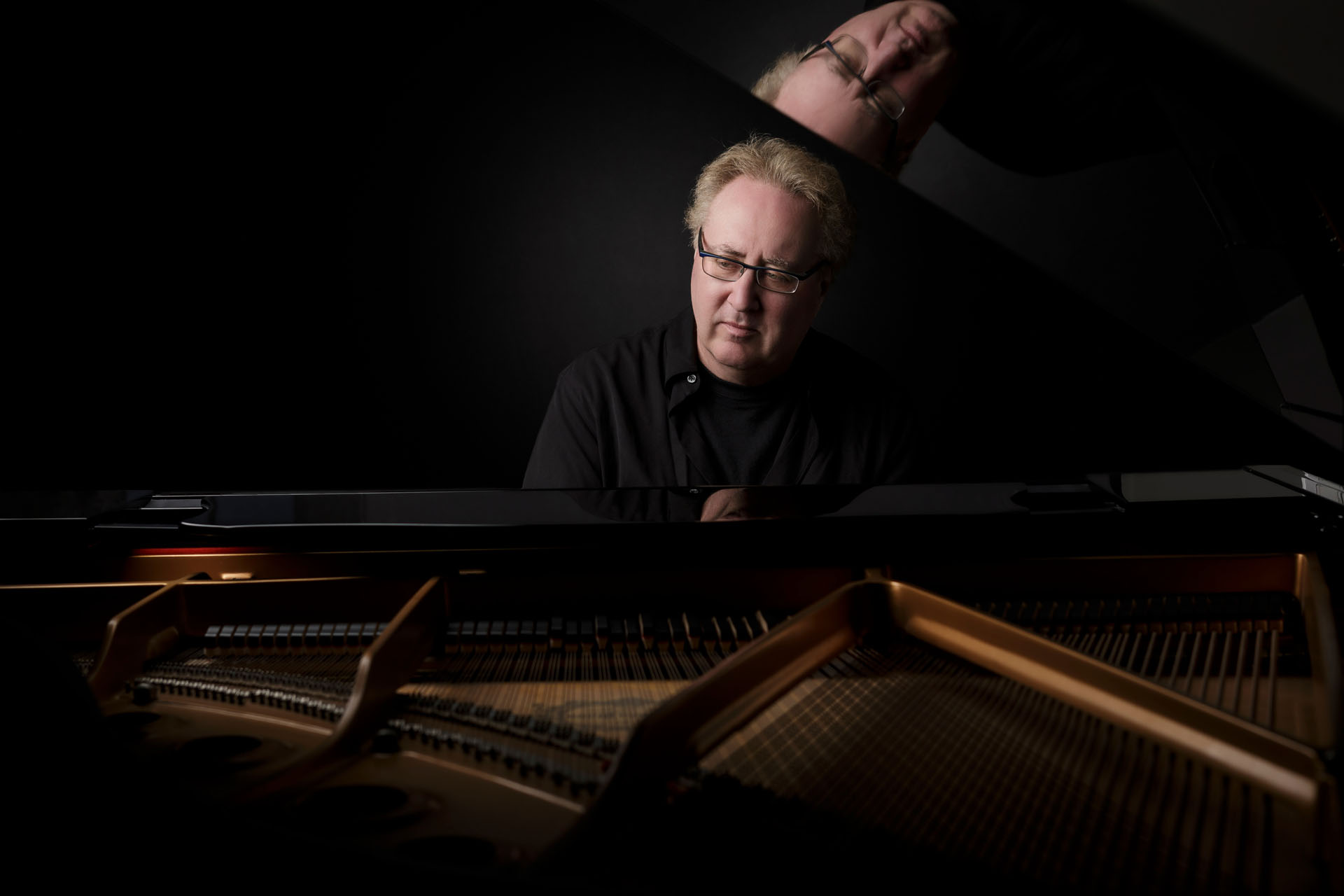 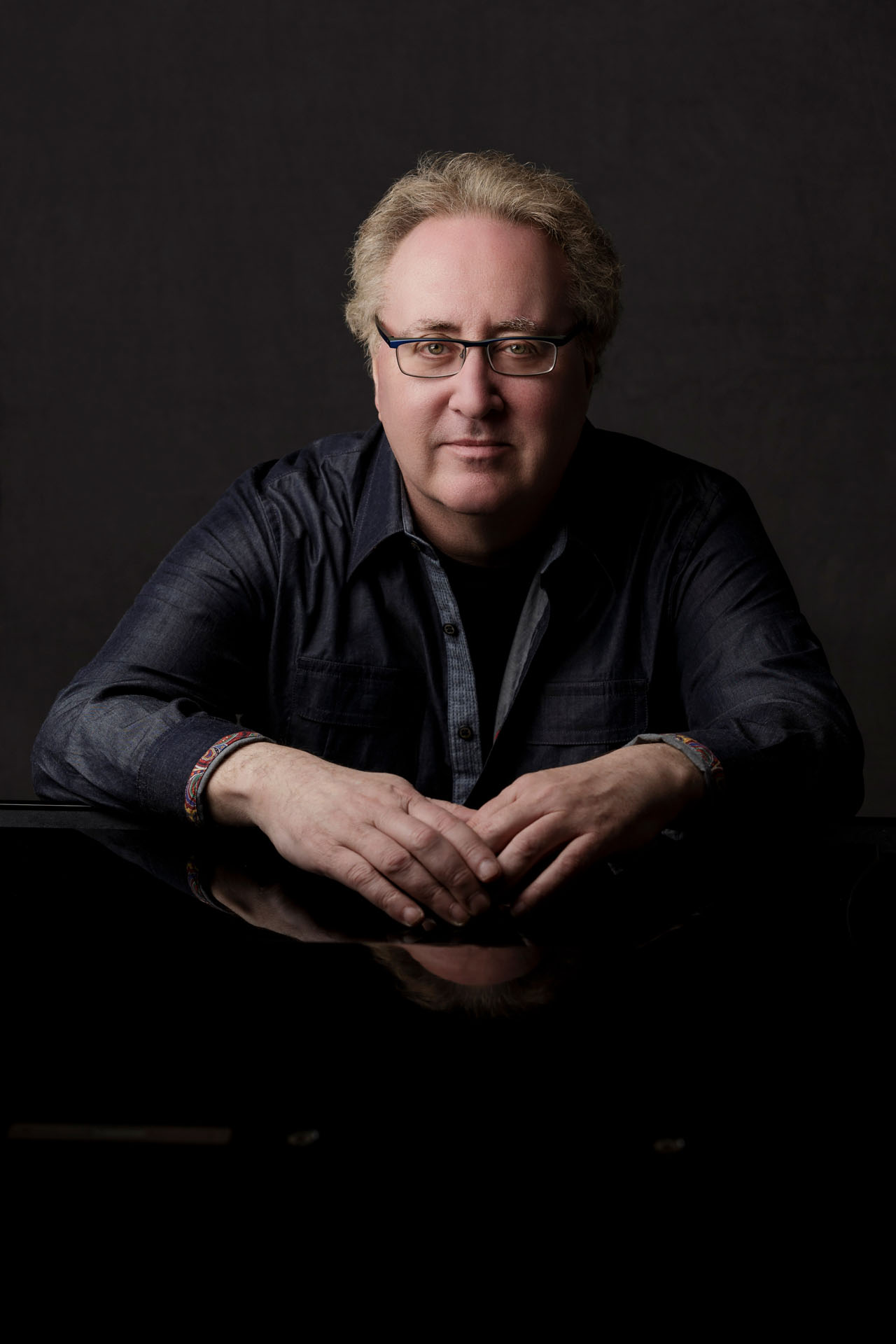 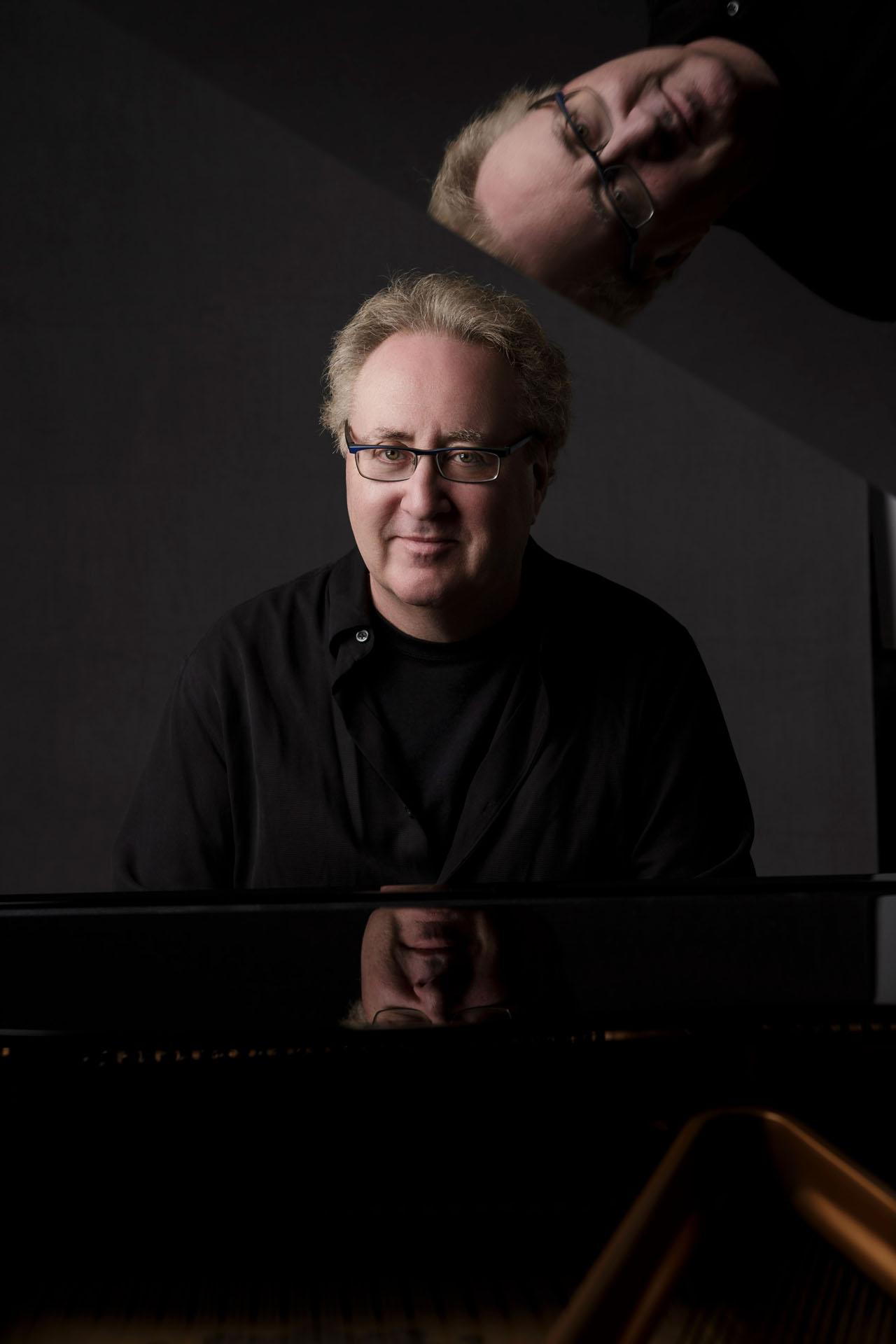