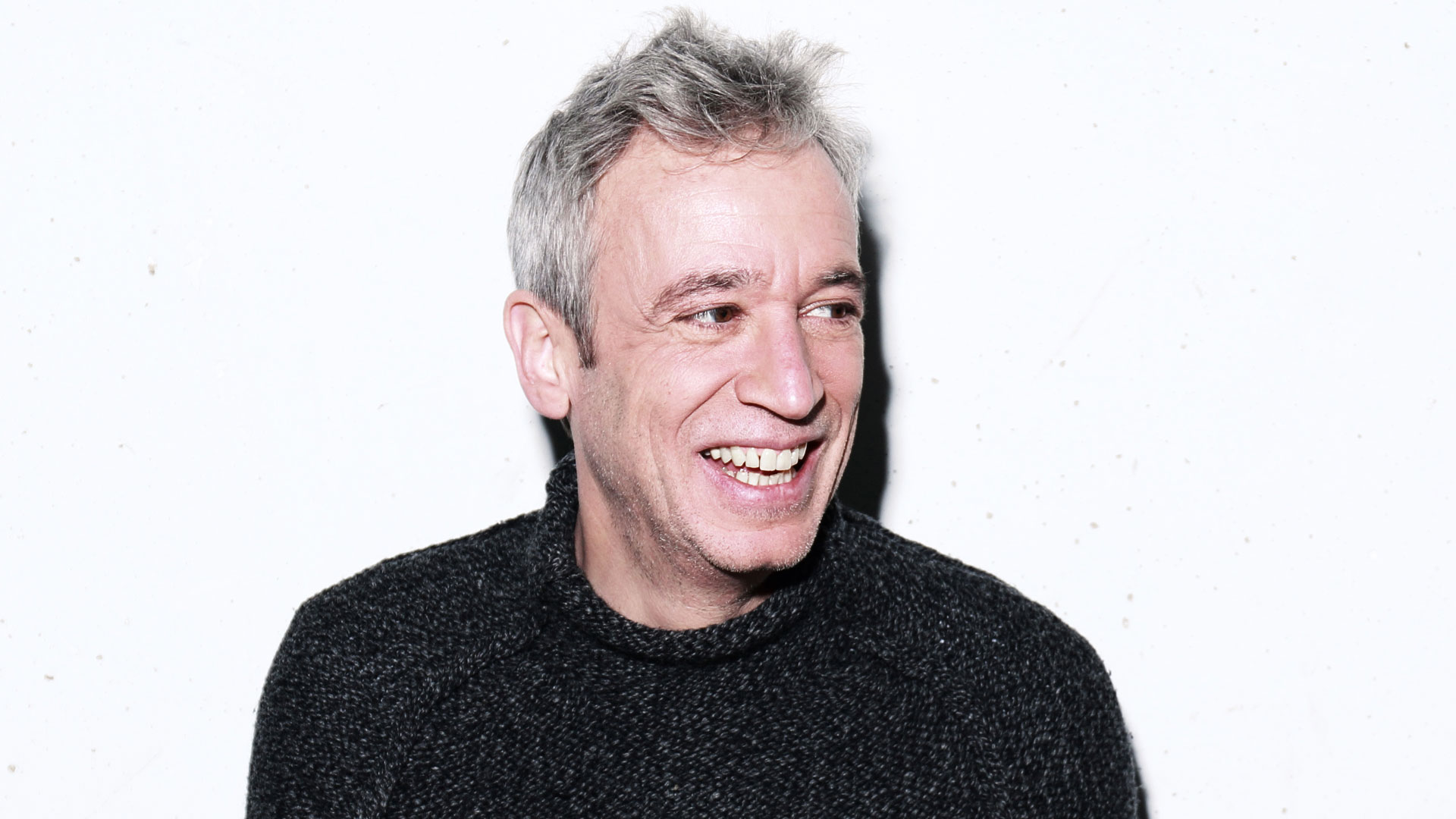 Internationally renowned jazz pianist, Laurent de Wilde has been described as an exciting and passionate musician. Born in the United States in 1960, de Wilde spent his formative years (1964 to 1983) in France where he was immersed in French culture, music and literature eventually studying philosophy at the “Ecole Normale Supérieure” in Paris.

Returning to the United States on a scholarship to further his musical knowledge, he studied jazz piano in New York where he resided for eight years. In the late 1980’s he recorded his rst albums with trumpet player Eddie Henderson and drummers Jack DeJohnette and Billy Hart.

Returning to Paris in 1991, he continued his musical career touring throughout Europe, the United States and Japan. In 1993 he was awarded the Django Reinhardt Prize and in 1998 the “Victoires du Jazz”. In this period he also wrote his first book, a biography of Thelonious Monk that was published by Gallimard in 1996. The book received critical acclaim and has been translated and published in the United States, the U.K., Japan, Spain and Italy.

After the turn on the century, de Wilde pursued a number of varied and intense projects including his Acoustic Trio, producing the album “Over the Clouds” that was awarded album of the year by Jazz Magazine, Telerama and TSF Jazz. In this period he also devoted himself to electronic music, a genre that challenged and inspired him to record six albums including “Fly” and “Fly Super y”. He collaborated with artists such as the slammer/composer Abd Al Malik and comedian Jacques Gamblin. He ventured into TV with two documentaries for Arte on Thelonious Monk and Charles Mingus and released his second book “The Heroes of Sound” (published by Grasset), a saga of the inventors of keyboards in the twentieth century.

In 2016, “Riddles”, a piano duo album where African legend Ray Lema and de Wilde “play as few notes as possible and just the right ones”, was released. In concert, this project reaches its full potential and has lead to the duo performing regularly on French and European stages.

To mark the centennial of Thelonious Monk’s birthday and the twentieth anniversary of the publication of his Thelonious Monk biography, de Wilde’s album titled “New Monk Trio” has been released. Accompanied by Jérôme Regard on double bass and Donald Kontomanou on drums, de Wilde revisits Monk’s repertoire delivering a contemporary reading of the pianist’s work and proving that Monk’s modernity transcends the limits of time and continues to shake the essential values of music. 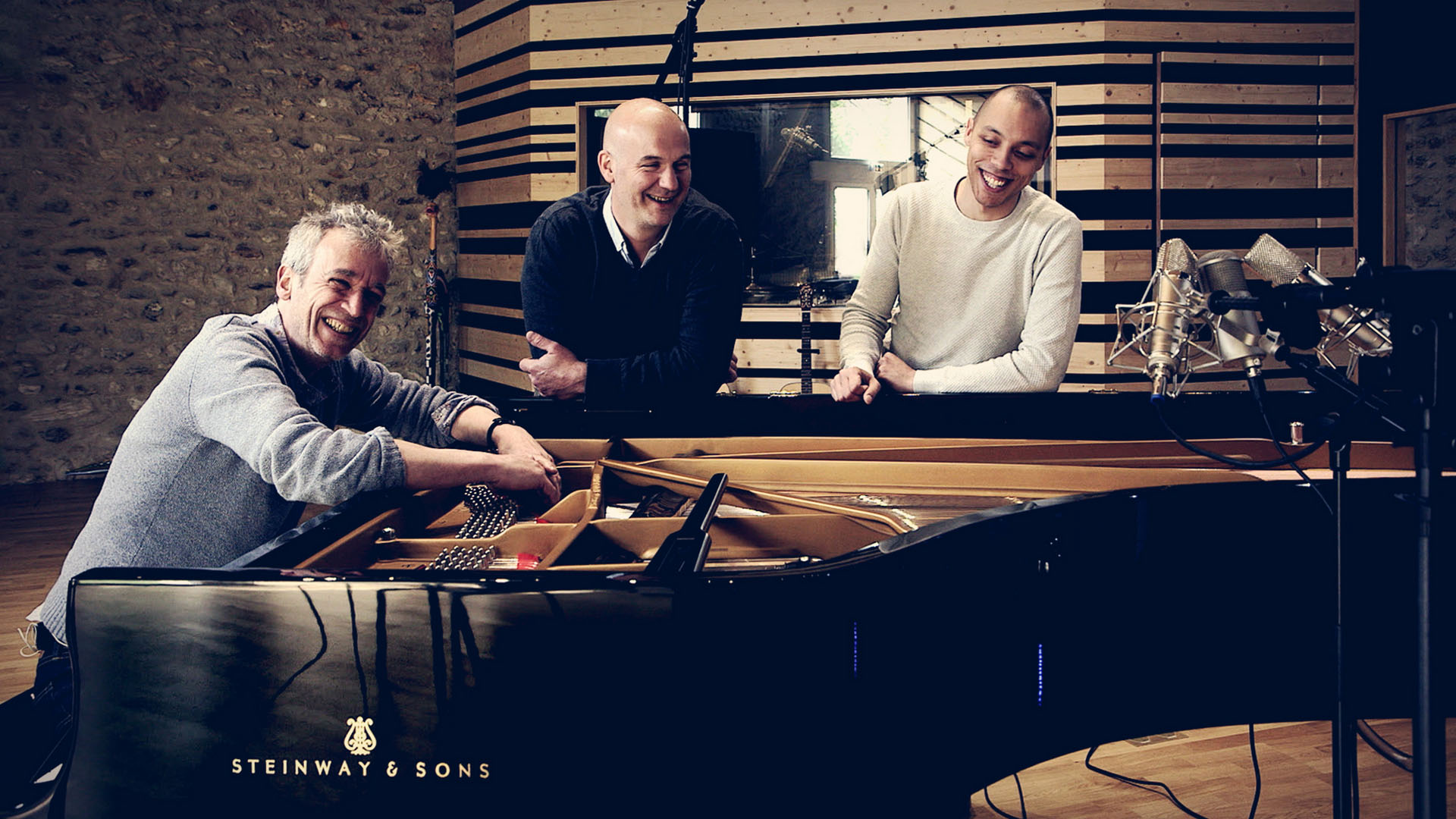 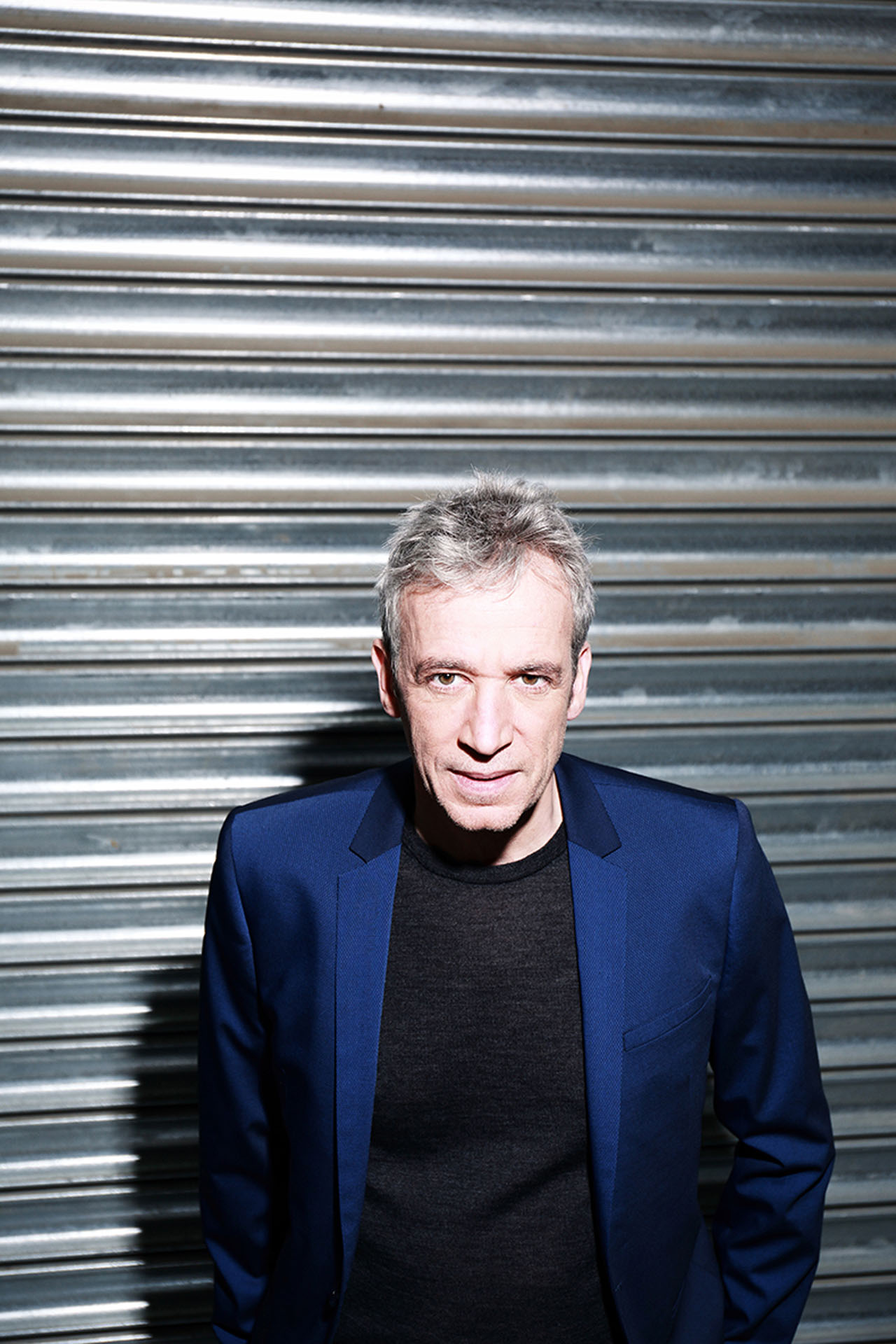 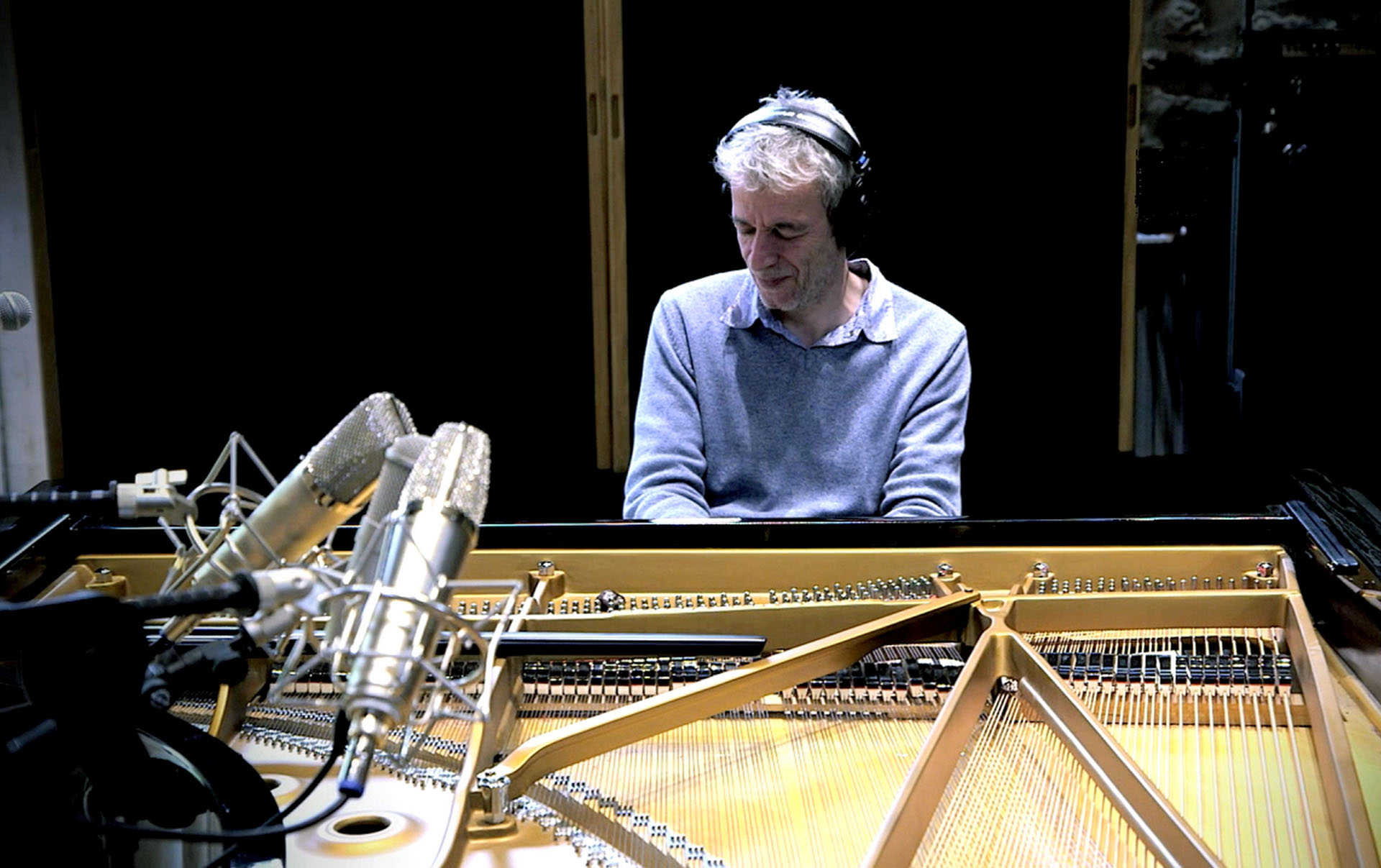 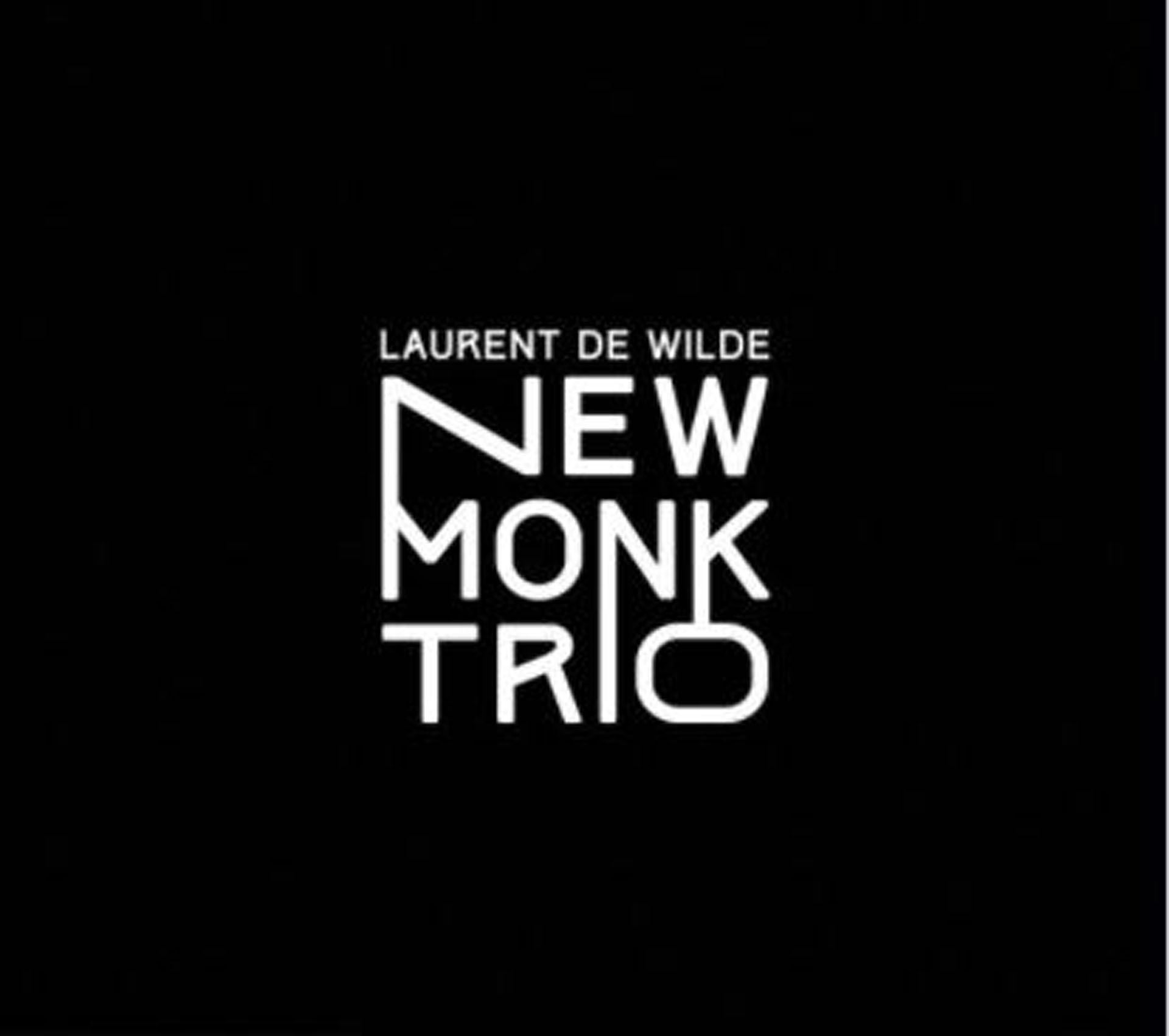 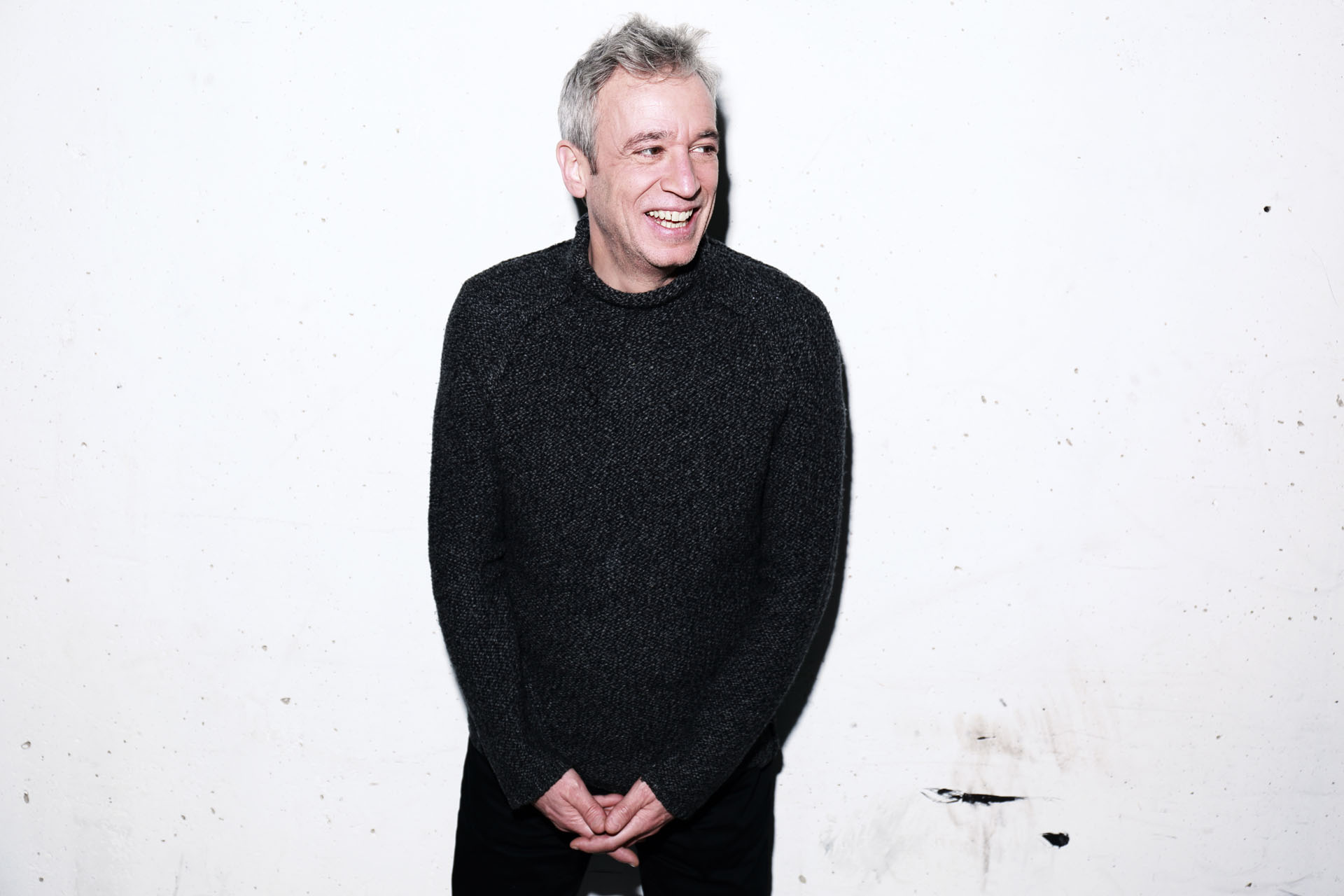 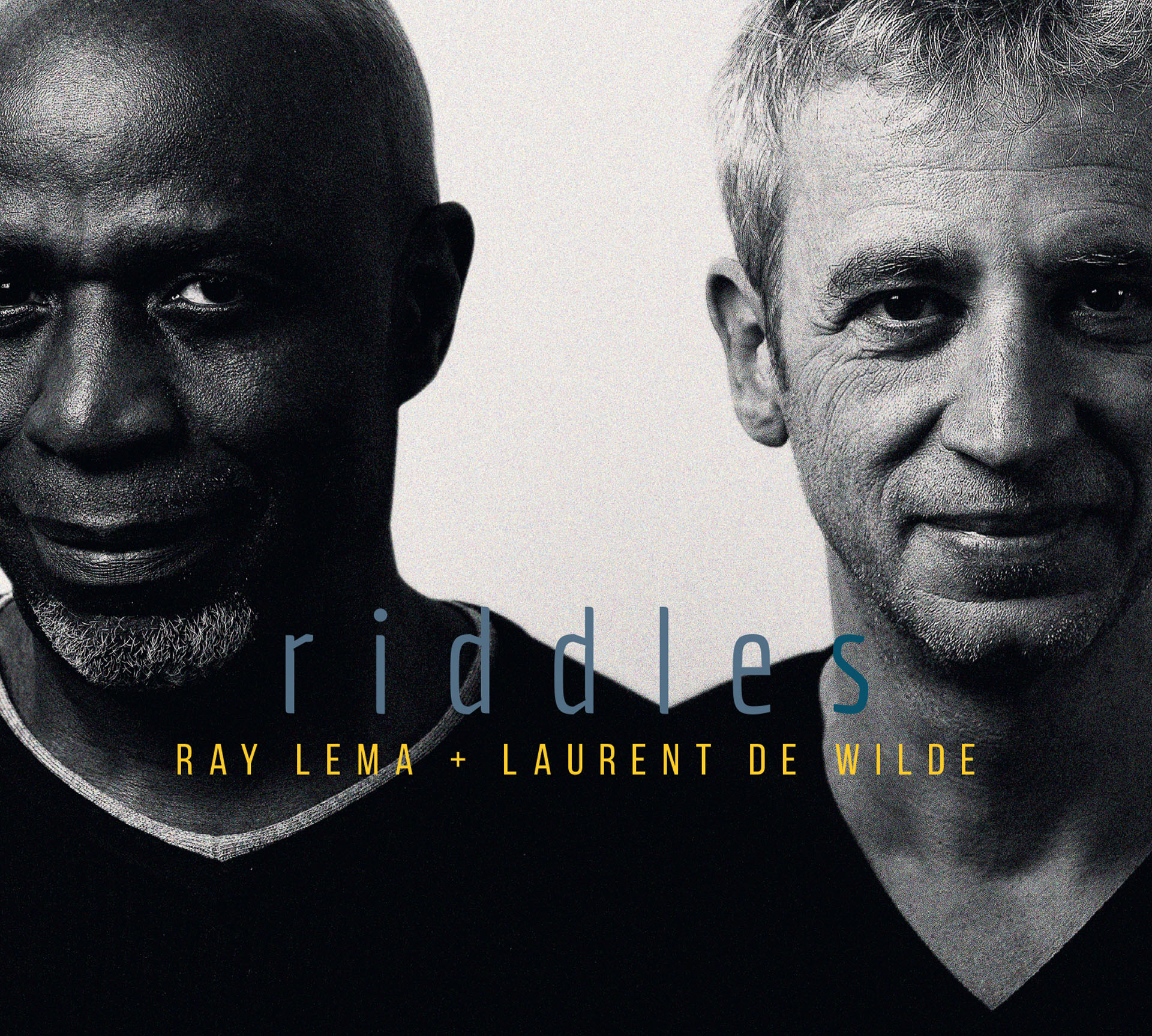