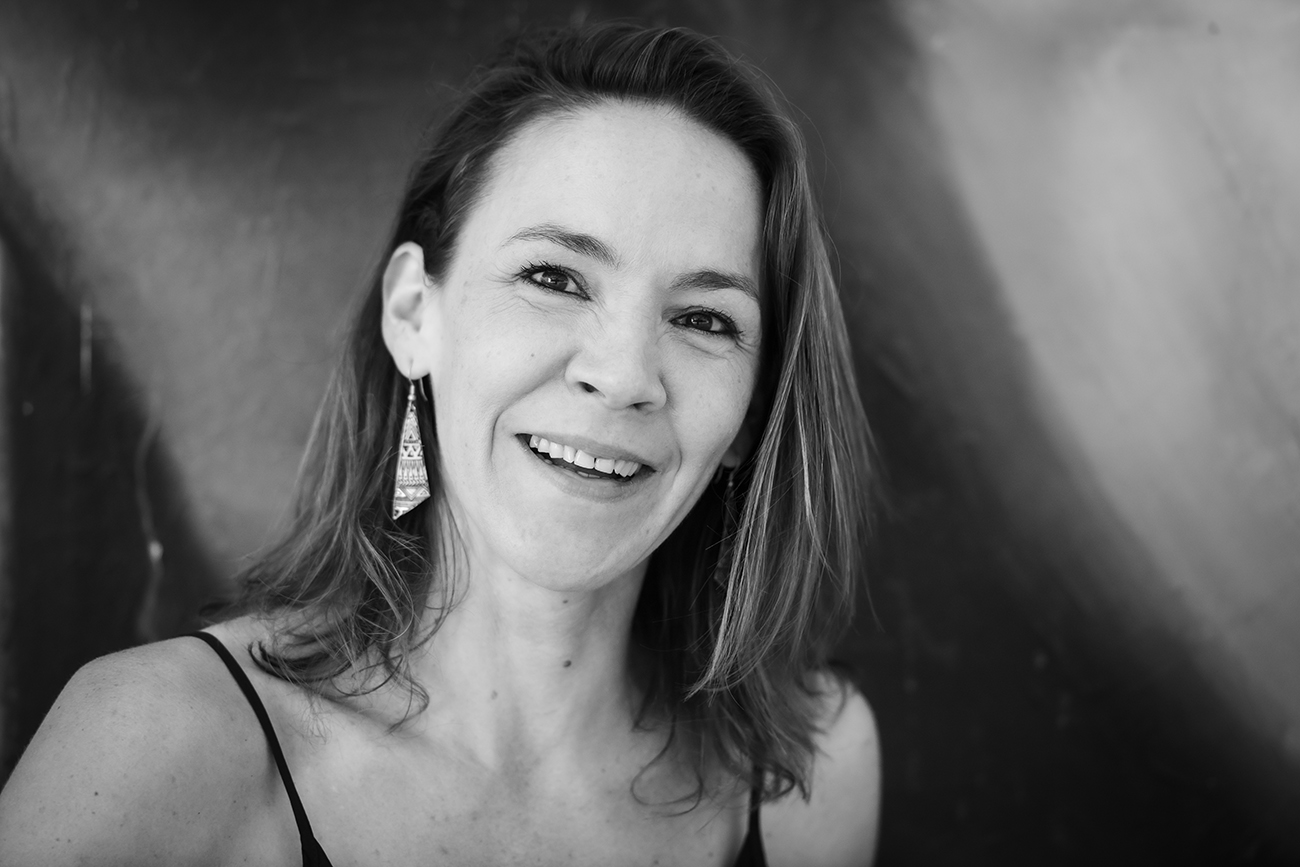 Stefany was born in 1978 in Brussels, Belgium, into a family of music lovers. Her childhood was filled with jazz, rap, funk, rock, classical, pop, African and reggae music. She was 17 years old when she began traveling around the globe, attending concerts and meeting musicians who often explained to her the difficulties of managing themselves as artists.

After a car accident in 2004, she spent several weeks in the hospital. During this time, she reflected upon her passion and the role of music in her life. When she was dismissed from the hospital, she was determined to start managing and organizing concerts, and a few months later she created Jammin'colorS.

She began with managing the saxophonist Erwin Vann and the percussionist Chris Joris in Belgium and she took a trip to New York to discover all the clubs and learn more about the music business.

In 2005, in Harlem, she met bassist Reggie Washington who was touring with Steve Coleman and Roy Hargrove. She quickly learned about his musical world, then booked his first European Tour with Ravi Coltrane and Gene Lake. It marked the beginning of a long and beautiful musical adventure.

Between 2005 and 2020, Stefany organized more than 1500 concerts around the world and released 10 albums on the Jammin'colorS label.

Over the past six years she has also worked as a publicist, promoting the new albums of Bob James, Laurent de Wilde, Pierrick Pédron, Quentin Dujardin & Didier Laloy, Tom Guarna, Christos Rafalides and others.

Since March 2020 Stefany has been facing one of the biggest challenges of her life: to keep Jammin'colorS alive without being able to book tours for bands.

Steadfast, she is continuing to create new projects such as The Music Room and the long-awaited project BLACK LIVES - FROM GENERATION TO GENERATION that will be released in February 2022.

Stefany lives in Brussels with her husband and their three daughters.

‍“One good thing about music, when it hits you, you feel no pain.” - Bob Marley