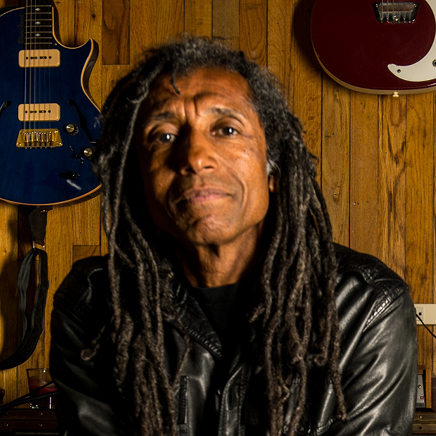 Adam is a singer-songwriter and guitarist whose music ranges from R&B to folk.

From recording an album for The Village People to playing with singer/guitarist Jonathan Butler on The Tonight Show, it’s been one big musical journey which still continues today.