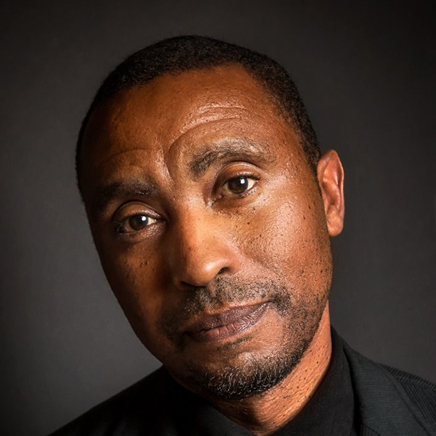 Marvin is a blues/jazz guitarist, who has been called “maybe the greatest guitarist you‘ve never heard of“. He has played with many leading artists, notably Cassandra Wilson, Jack DeJohnette, Lizz Wright and Jason Moran. He performed with Cassandra Wilson on two numbers in the 2003 PBS documentary, “Martin Scorsese Presents: The Blues“.