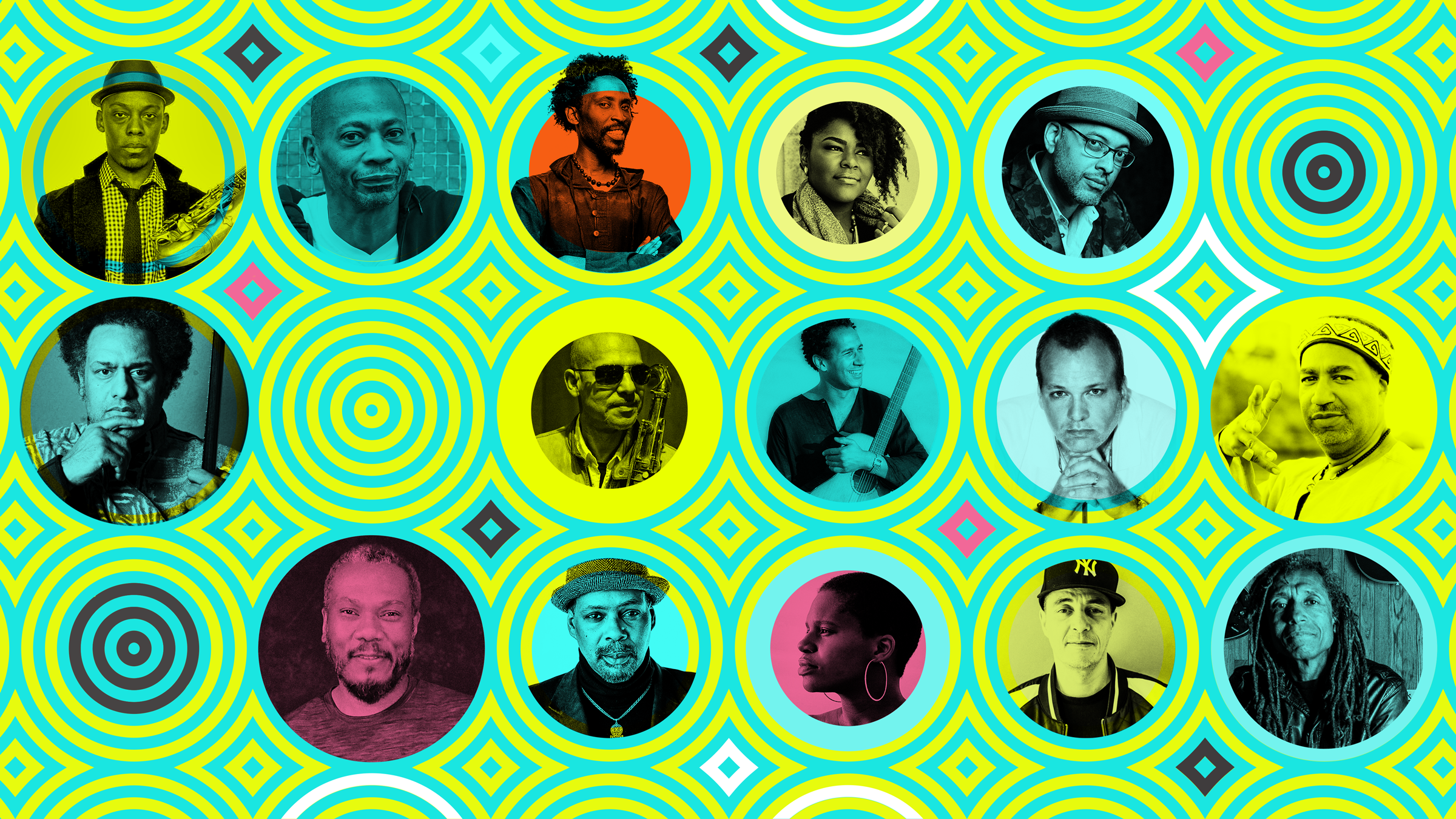 The artists come from the United States, the Caribbean and Africa; their songs draw on many influences; and they represent a rich sample of the infinite number of ways to conceive Black existence in the world. But beyond this variety, what unites them is the desire to fight for equality and justice through music.

During the live concerts, each artist has the chance to take on two roles: a band member playing others' compositions and a leader when it's time to perform his or her own creation. Not everyone is on stage at the same time, except for the grand finale.

The live concerts highlight the diversity of generations and musical backgrounds of the artists. What is striking is the ease, authenticity, and inspiration with which they travel through all musical horizons: jazz, soul, funk, jazz-fusion of the 70's, African music, rock, blues and gospel... All them are mixed and magnified, at times with crazy intensity, at other times with subtle nuances.

The music is high-flying; the solos impeccable. Yet it is clear that, in this assembly of renowned artists, egos have been put aside and each singular talent is at the humble and exclusive service of the music.

It's a show full of surprises, with an energy that sets audiences on fire.

Reggie Washington will be the musical director for these live concerts. 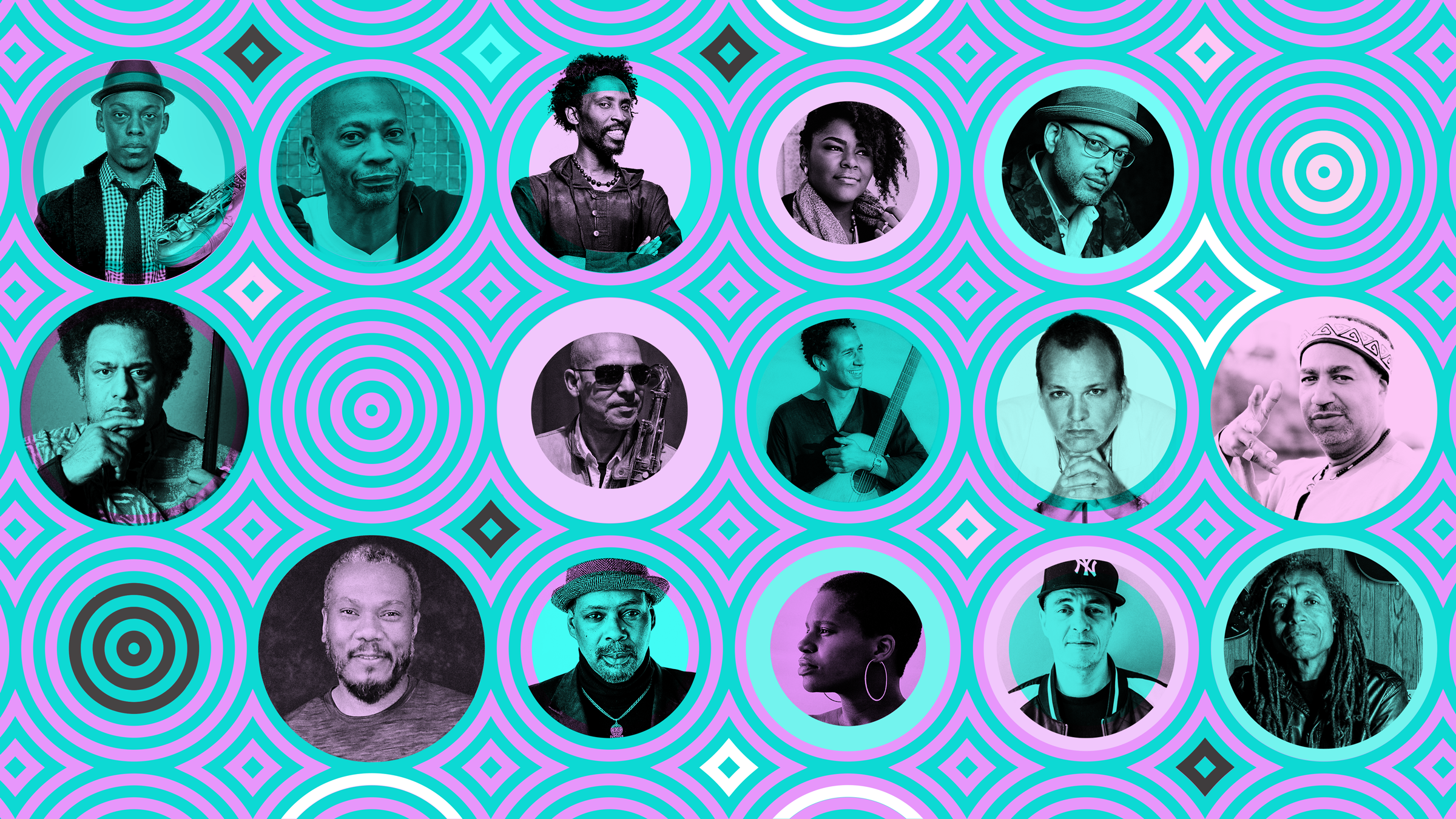 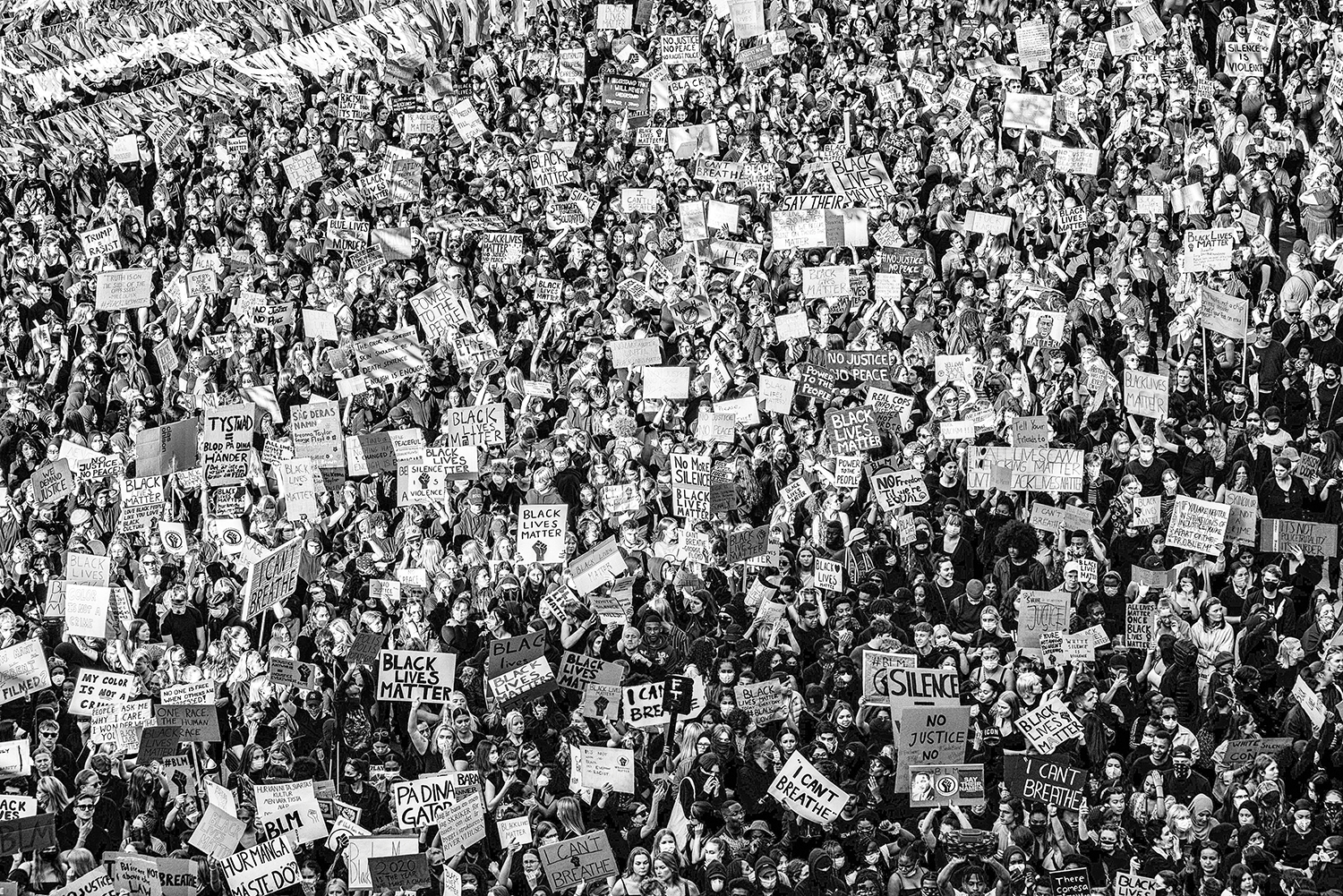 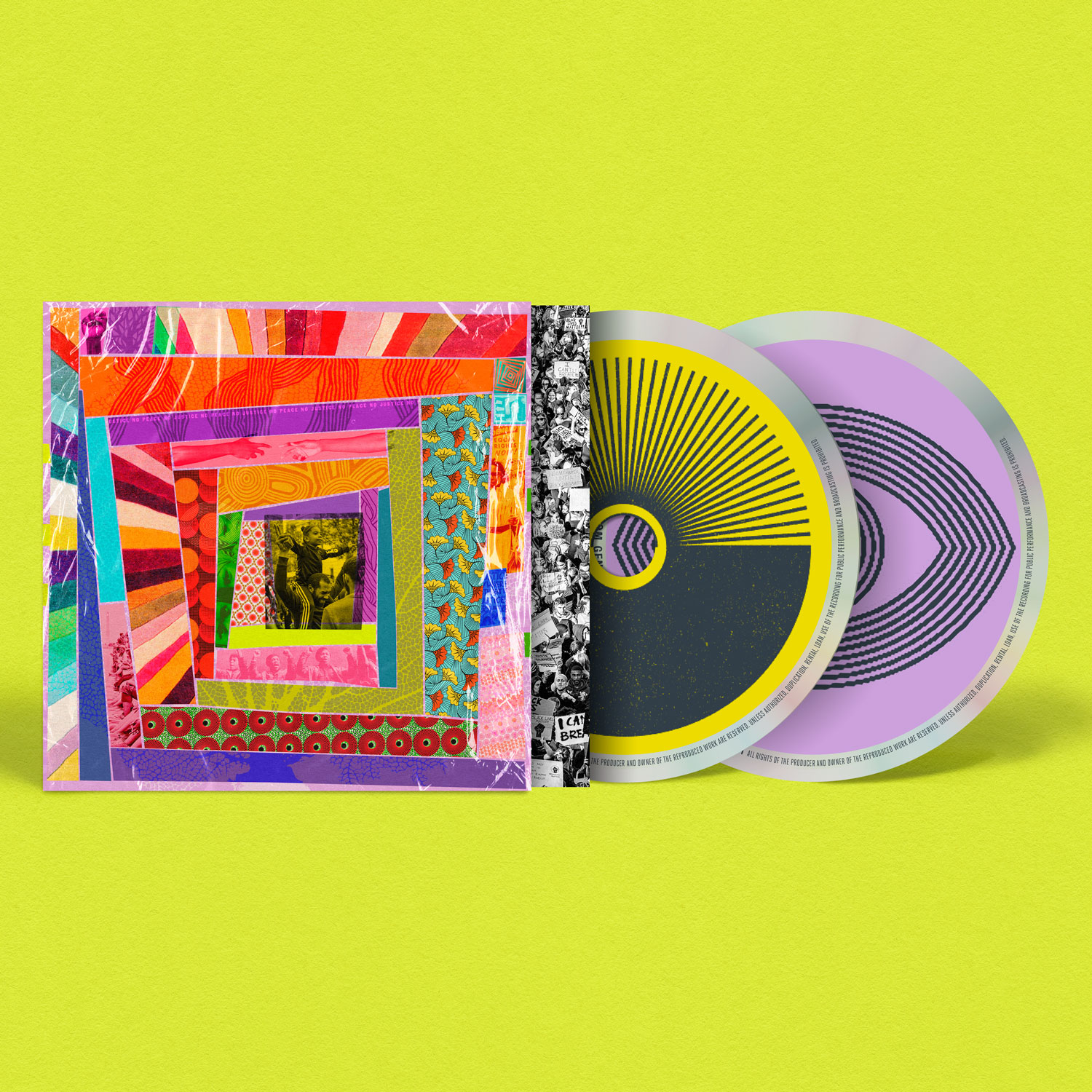 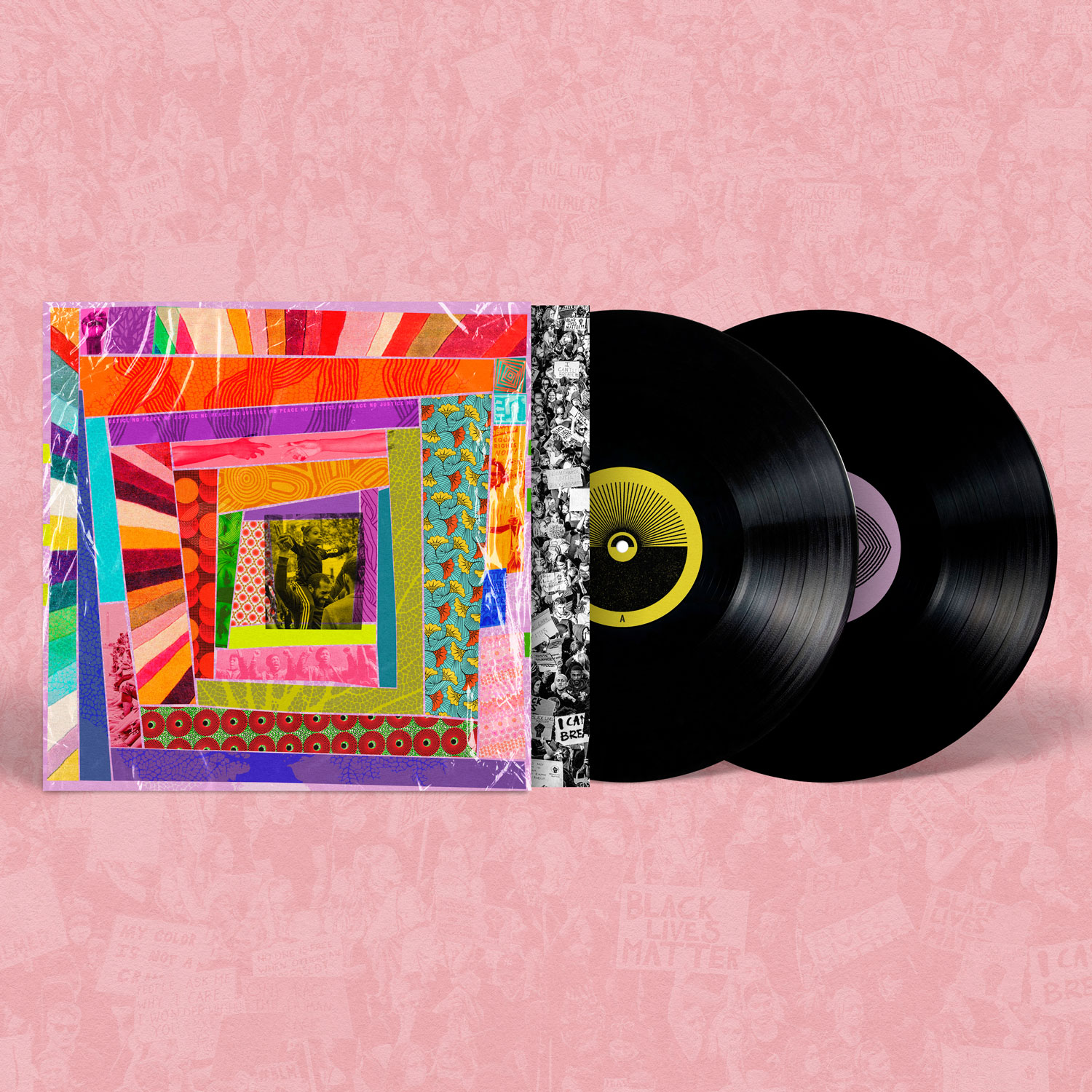