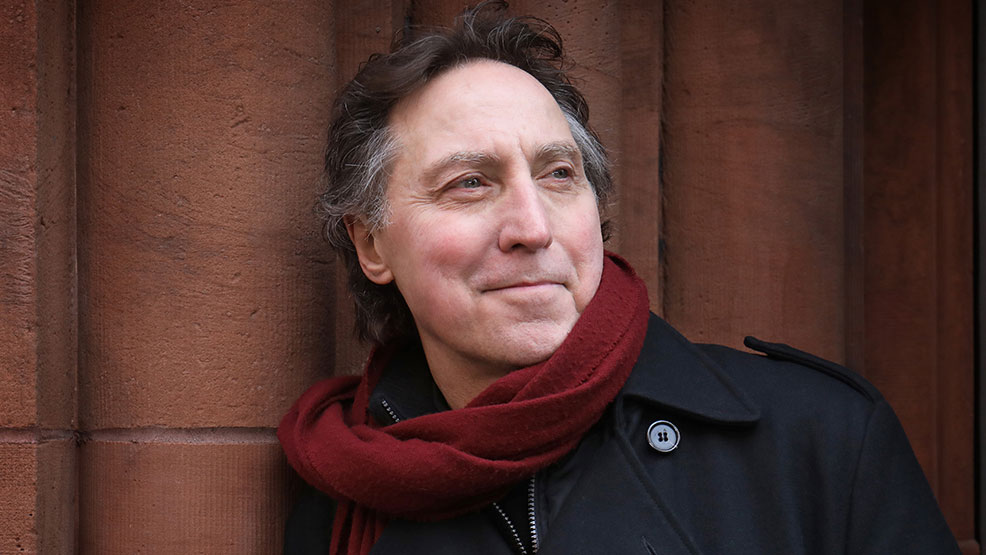 Paul Jost is an eclectic artist from Philadelphia with great skills as a drummer, arranger and composer but it’s his voice that truly makes him a standout. Both critics and contemporaries alike say he is one of the best male jazz vocalists since Mark Murphy.

When describing the unique vocalist, two words come to mind: “passionate storyteller”. To Paul, each lyric offers a message, a story, and he conveys his own interpretation of those stories through his arrangements and the honesty in his performance.

After a long career as an instrumentalist and sideman, Paul has either recorded or performed with such legendary artists as Ron Carter, Dr. John, Billy Eckstine, Mark Murphy, Bucky Pizzarelli and Joe Farrell.

Paul has performed worldwide with tours in USA, Asia and Europe. He is a regular on the New York Club scene performing at clubs such as the 55 Bar, Iridium, Blue Note, Smoke, Dizzy’s and Mezzrow to name a few.

“Simple Life” was recorded with his quartet including Jim Ridl on piano, Dean Johnson on bass and Tim Horner on drums. The album also features the famous vibraphonist Joe Locke as special guest on four tracks.

The songs included on “Simple Life” not only look back, paying tribute to the tradition, they also look forward reaching outside the traditional boundaries of the genre. On the album, Paul takes his hand to a number of songs written by Lennon and McCartney, Dylan, Sonny Rollins, Ray Nobel, Duke Ellington, Jerome Kern and a couple of his originals, bringing a fresh approach while at the same time respecting their history and place in the American Songbook.

Paul has become a fixture on the New York jazz scene while performing worldwide including a recent European tour in France, Belgium and UK promoting his CD "Simple Life".  His quartet is honored to have been selected by U.S. Department of State's Bureau of Educational and Cultural Affairs to tour in Pakistan and Lebanon (April 2020) as part of the American Music Ambassadors program (A.M.A.) implemented by the Association of American Voices.

Paul has written for NBC, Cannon Films and was recently showcased on PBS-TV in a Friday Arts series profile feature "Finding Your Voice".  He was commissioned by Michael Kline of Exit Zero Jazz Festival to interpret Bruce Springsteen’s iconic album “Born to Run” in a jazz format and headline at the festival. This work is proudly scheduled for release sometime in 2021-2022 in addition to his 2 new albums: "While We Were Gone" (Vol. 1 "Poetic Justice & Vol. 2 "An Appeal For Reason).

Jost‘s quick rise as a singer is a testament to his innate talent, his precision as a musician, and his distinctive vocal sound. His unconventional path to singing gives him a 360-view of the art form. He knows what works across a variety of musical settings. His innovative phrasing and expert sense of time distinguishes him as a jazz singer. And he swings, but also knows how to provide a poignant and meaningful interpretation of each carefully selected composition.

‍‍"He is more than a gifted singer and songwriter, he's a conduit, conveying a universal message of beauty and truth" - Joe Locke/Vibraphonist

‍"Amazing sound, conviction, soul, lyricism, swing, groove, love and a hope for a better tomorrow. Not many people can give you all that in one song. Well, Paul Jost gives it to you in one measure.” - Orrin Evans/Pianist

‍"Paul Jost has proven to be one of the most enthralling and soulful voices in jazz today" - L.A. Jazz Scene

‍"Paul Jost makes every song so personally his own that it's easy to forget anyone else ever sang them." - All About Jazz

‍“A creative force that deserves to be added to the list of great male jazz vocalists of all time.” -Jazz In Europe

‍"His mannerisms are disarming because he is so believable. He sounds real." - Jazz Times 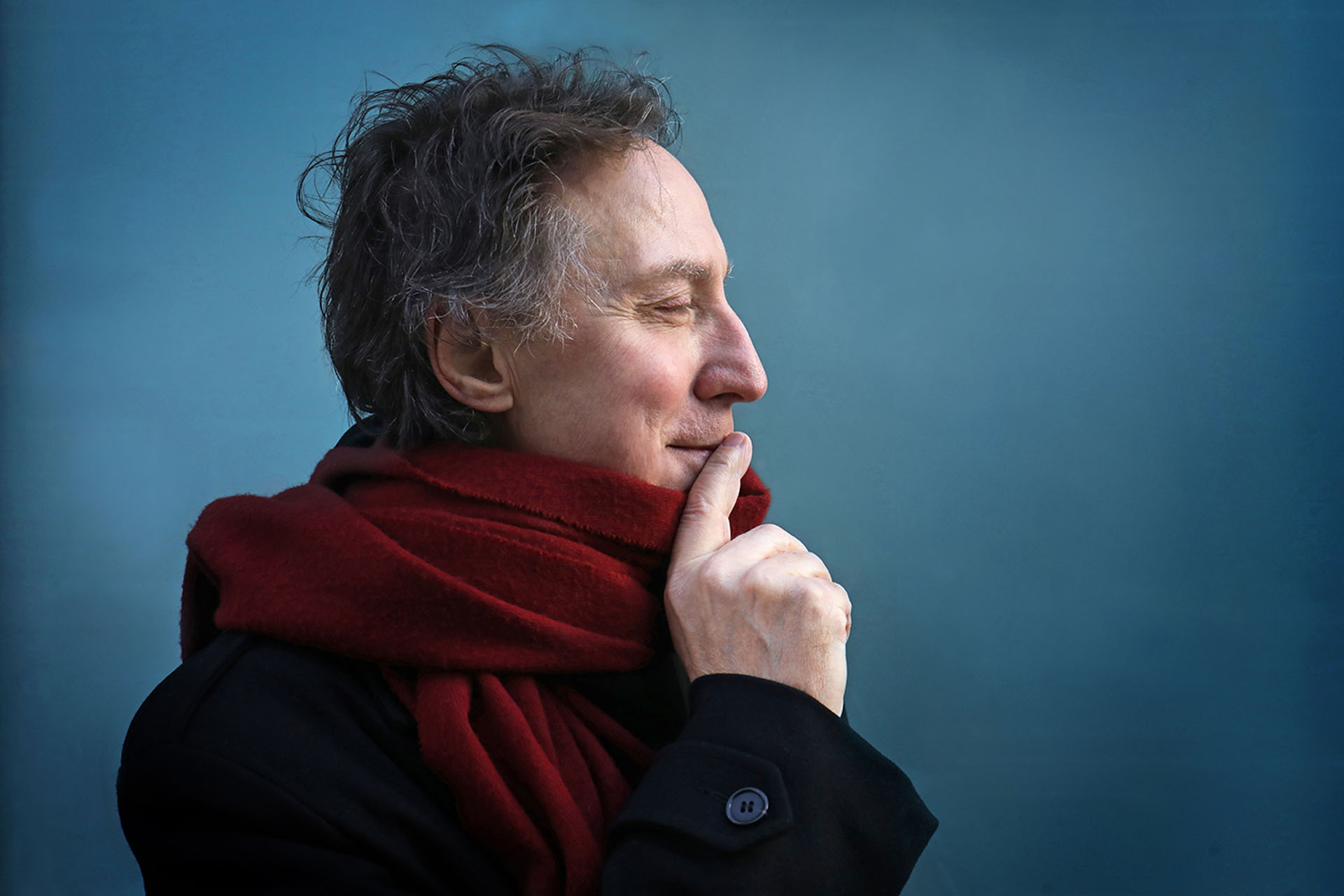 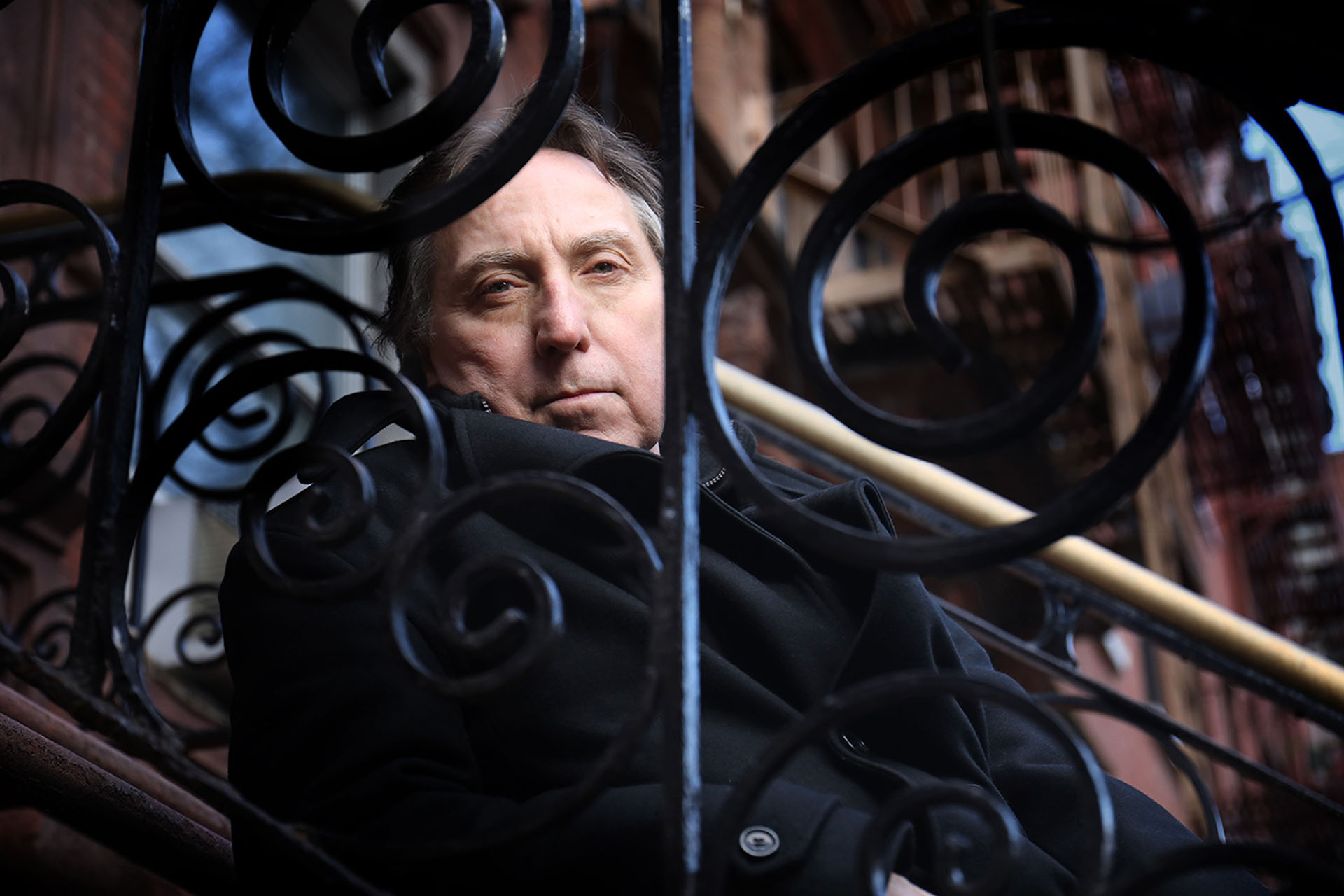 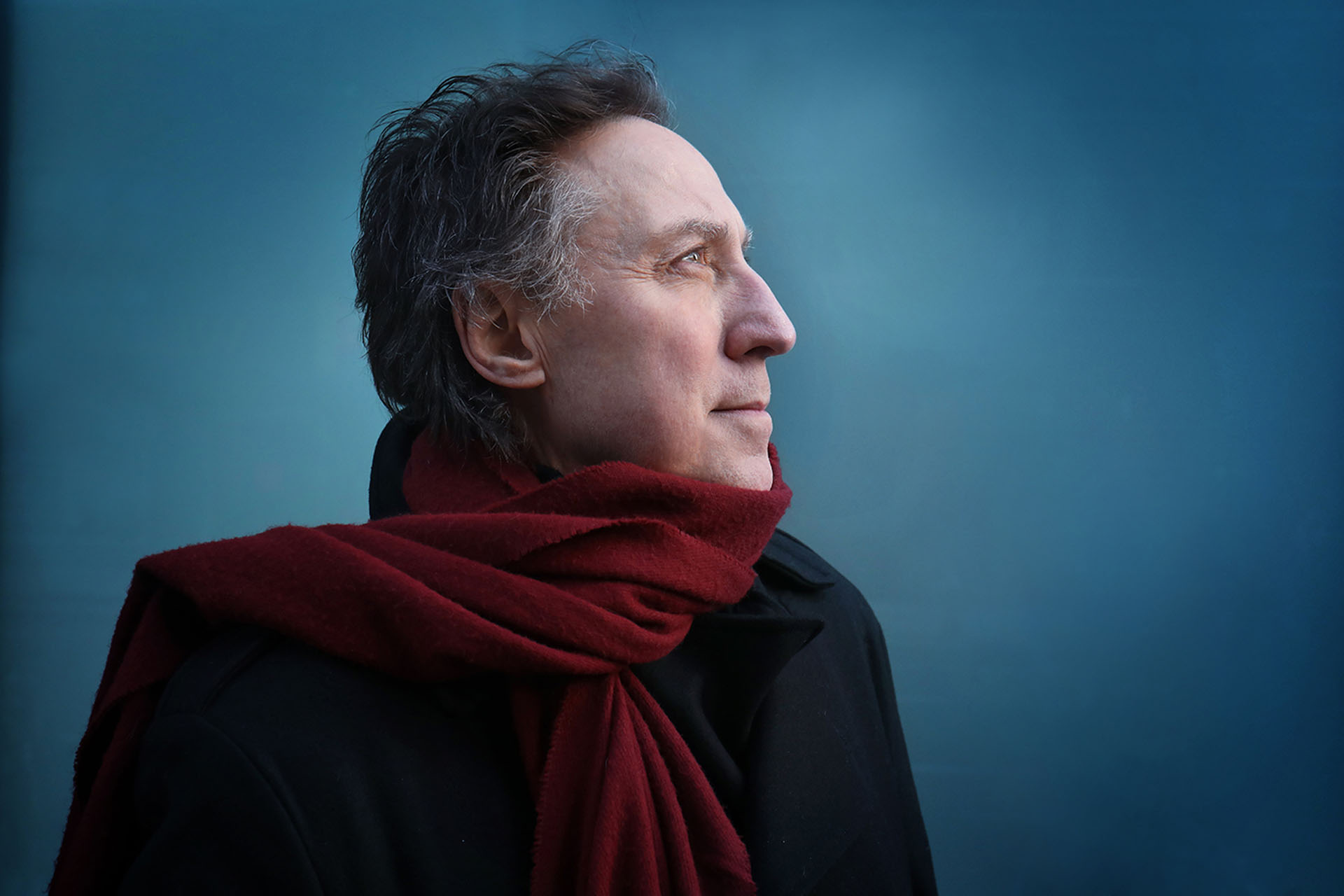 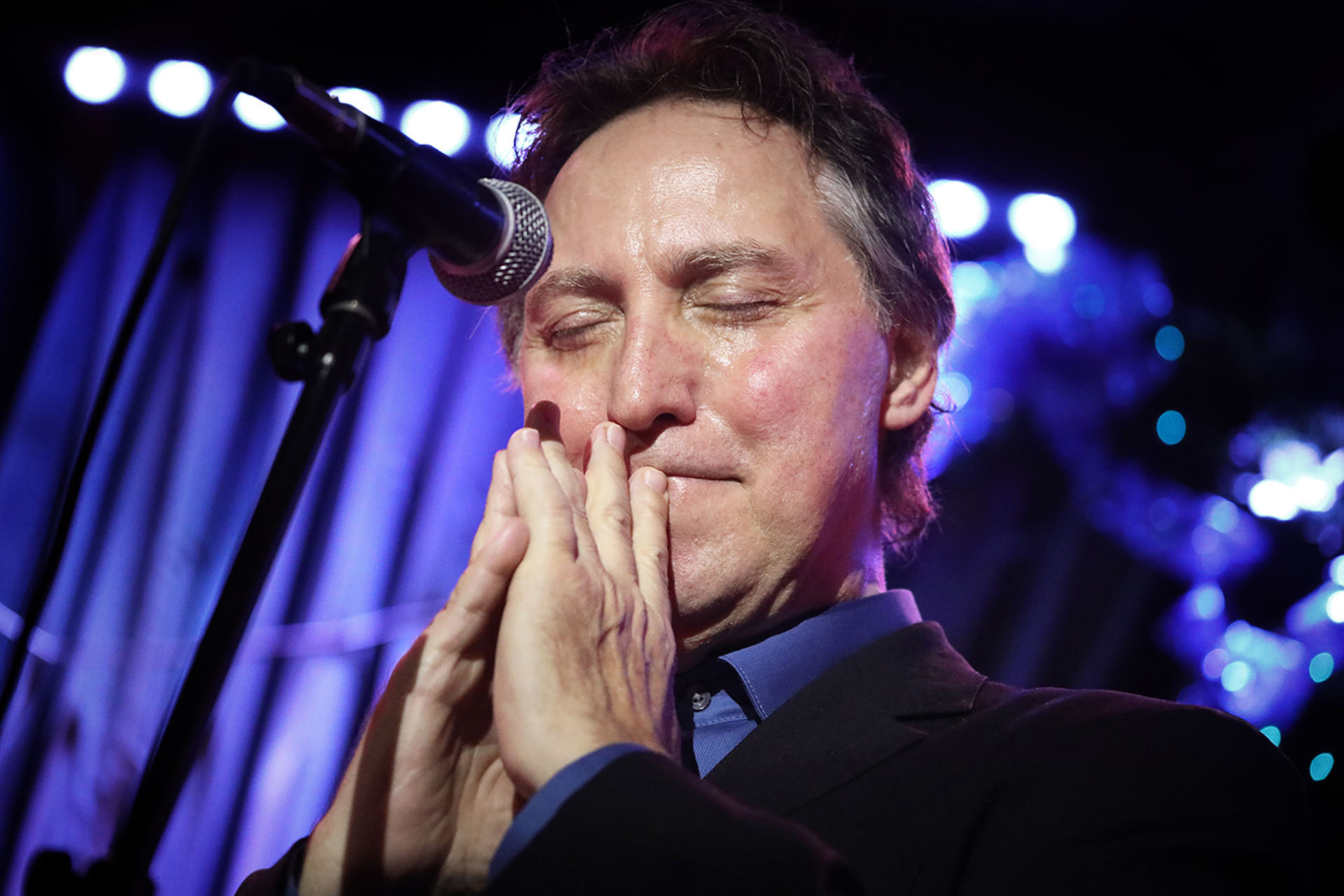 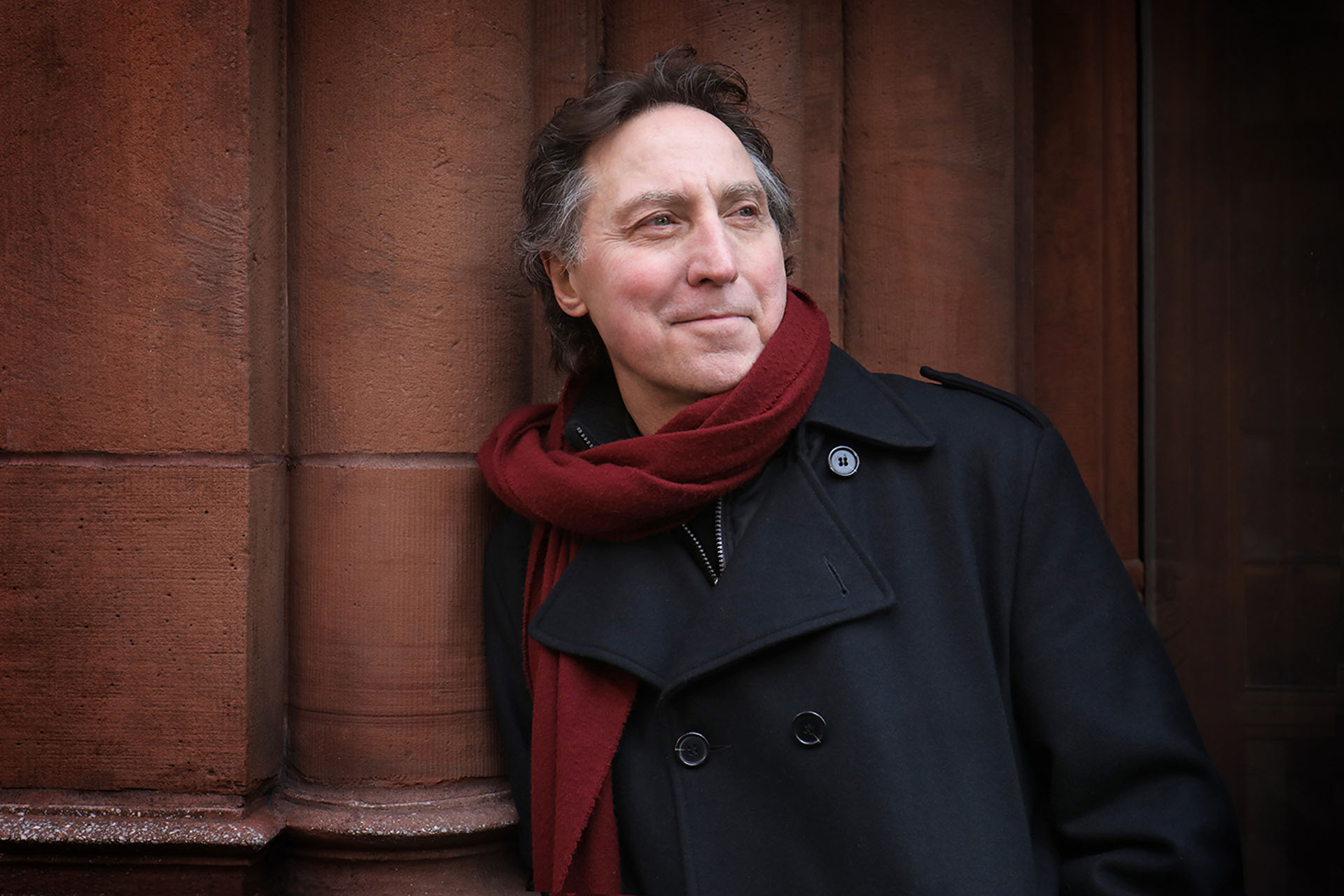 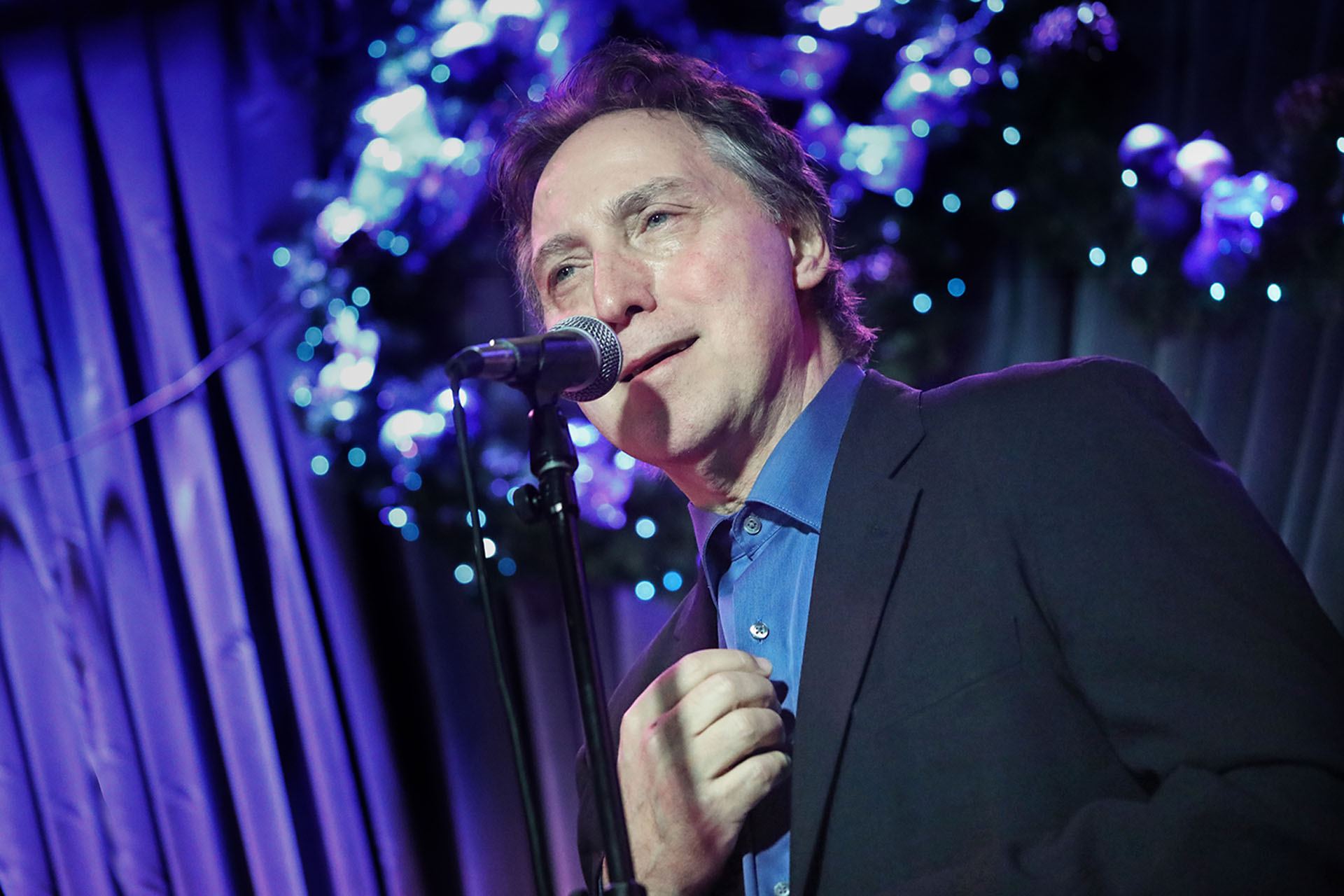 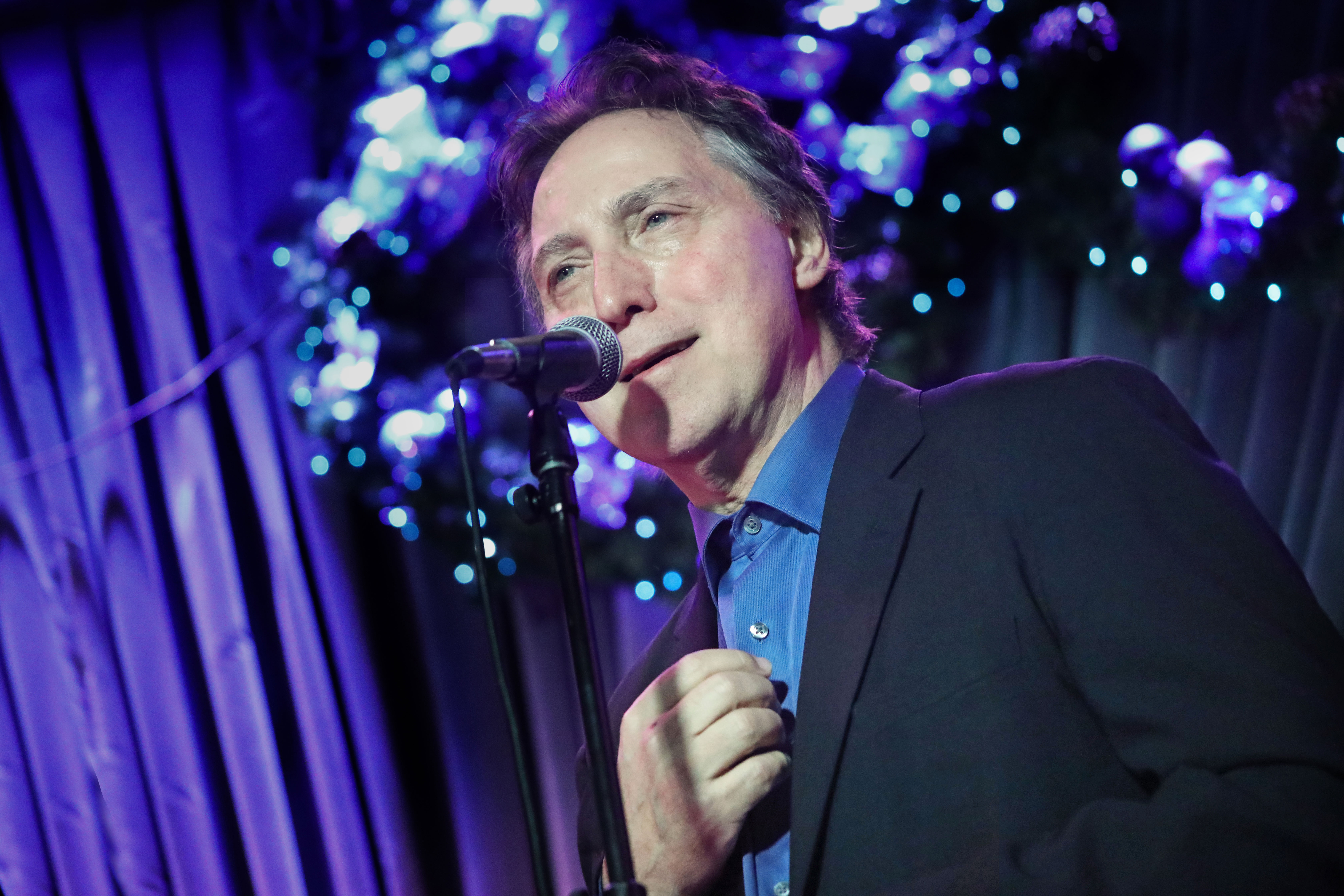 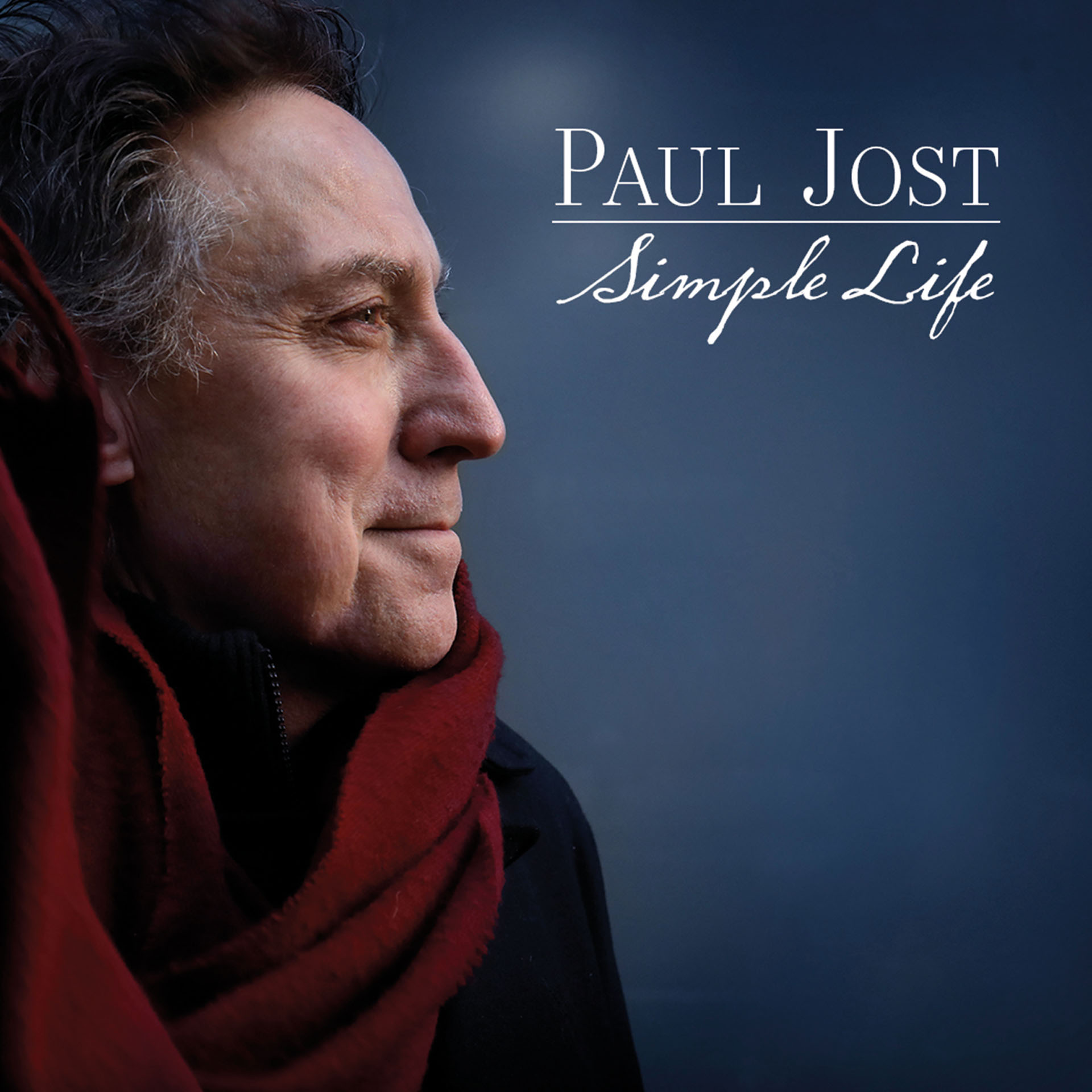