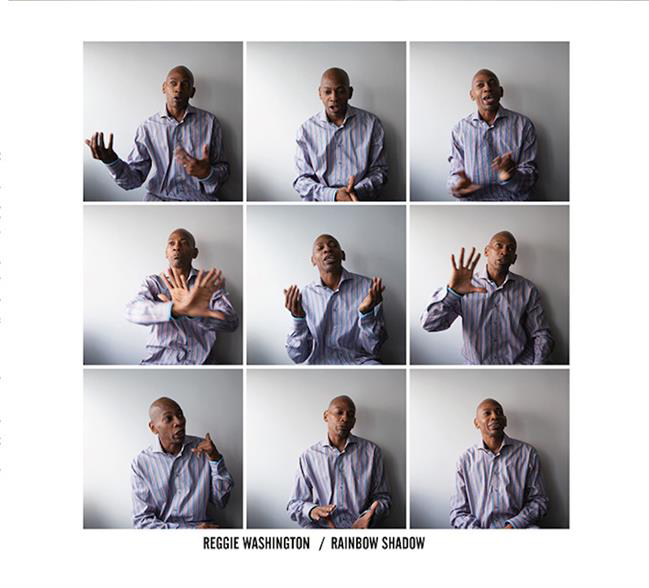 Reggie Washington felt it necessary to record this tribute to Jef Lee Johnson, as he became a fan of Jef Lee's music the moment they met.

In 2014, Reggie Washington with Marvin Sewell, DJ Grazzhoppa and Patrick Dorcéan recorded for a week at Moods Studio in Brittany, France.
Musicians that had played with Jef, knew Jef or whom Jef loved were invited to contribute their skills to the project: Chico Huff, Yohannes Tona, Wallace Roney, Dana Leong, Jacques Schwarz-Bart, Lili Añel, Jonathan Crayford, Monique Harcum and TIBOO.

The cover of the album captures moments of a conversation in which Reggie was explaining his friendship and feelings for Jef Lee Johnson to the photographer, David Crunelle.